Headquartered in downtown Fort Lauderdale, Hertz Realty Group is a commercial real estate firm specializing in industrial real estate. We have a full range of capabilities including acquisitions, land development, dispositions, and brokerage. 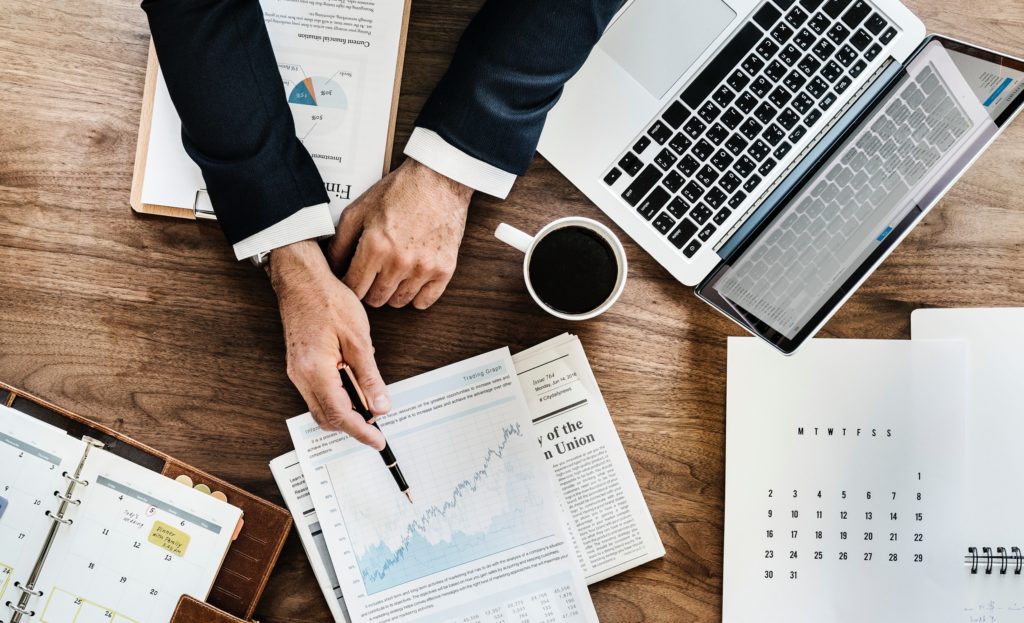 Hertz Realty Group advises and assists our institutional clients with their industrial acquisitions platforms. We do this by both sourcing institutional quality assets and assisting with financial analysis to our select group of clients based on their specific investment criteria. We strictly limit our client base to work more closely with them and develop a deeper understanding of their needs. Most importantly, we uncover acquisition opportunities by developing relationships with key decision makers and C-Suite executives of institutional quality assets.

We provide independent and objective advice on critical capital market judgments our clients would have to make during the underwriting process. To facilitate transaction closings, we work hand-in-hand with our clients to provide a unique combination of industry expertise, C-Suite relationships and access to key decision makers. 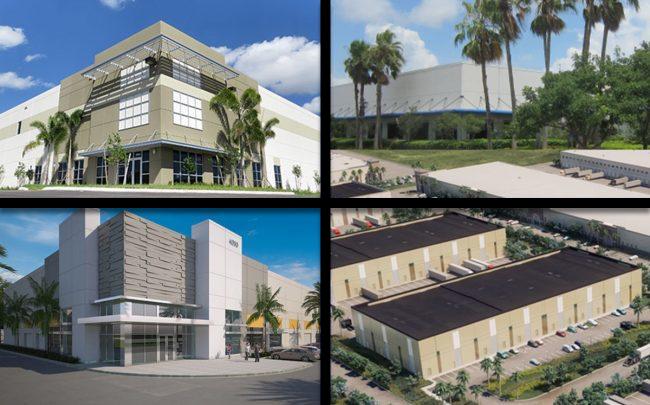 Hertz Realty Group conducts commercial real estate brokerage, investment sales, and site selection services. With an emphasis on large industrial sites, land assemblages, and redevelopment opportunities, we add value by leveraging our existing relationships to facilitate transactions. Most of our transactions are executed with competitive pricing without the long and expensive process of taking a property on the open market. 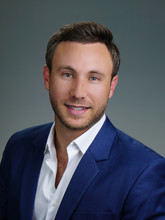 During the first phase of his career (2009-2015), Branden purchased and managed single-family and multi-family properties in South Florida. He primarily acquired these units through direct negotiations with banks, which led to a regular practice of being able to buy mortgage notes and foreclosures at a fraction of the replacement cost.

Once Branden became experienced in purchasing residential units, and after the real estate market improved, his focus expanded to include commercial real estate. He has since worked on numerous brokerage deals and has been involved in several land development and re-development opportunities, including apartment, hotel, and retail land uses.

Additionally, Branden has acquired experience in the niche category of land assemblages, particularly in Downtown Fort Lauderdale and in select areas of North Carolina.

Bachelors of Science in Entrepreneurship, University of Miami 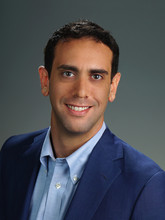 Rotem’s first foray into real estate was buying industrial properties for his ecommerce business. His experience with ecommerce distribution and fulfillment gave him a unique perspective for the growing need of industrial space in tomorrow’s economy.

In his free time, Rotem can be found shooting hoops, debating (arguing) politics and reading up on Modern History.